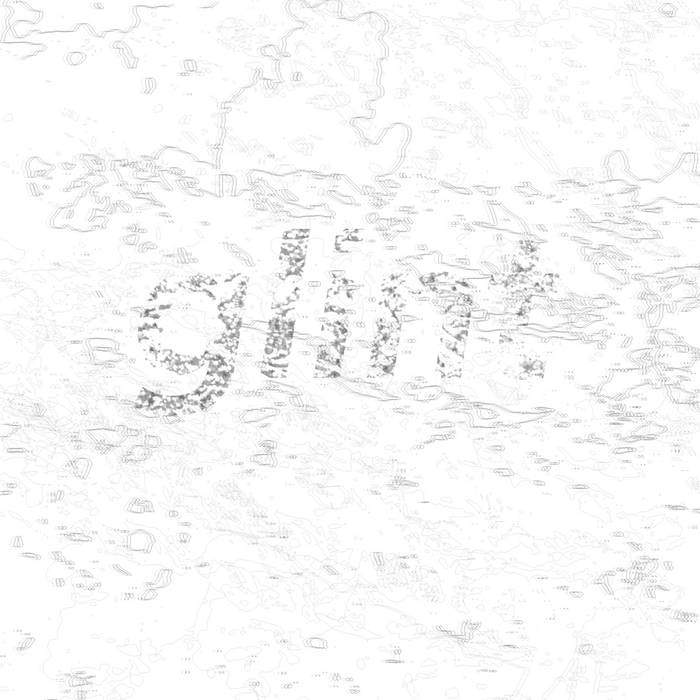 Brian Miller This is a great record of the most lovely, human, math-driven songs.

Matthew Lee If you play a show in Seattle I'll buy every ticket.

Each track on glint, Stolen Jars' visual EP, starts with an impossibly small sound – a keyboard briefly glimmering in warm light, a finger sliding down the neck of a guitar, a chord strummed with just enough space in between the strings that each note sounds alone.

These are the small spaces from which Cody Fitzgerald starts. Fitzgerald, the group's songwriter and center of gravity, started writing as Stolen Jars in 2011, and in its evolution his small and intricate introductions have grown into full and powerful statements. glint finds beauty in brief moments of reflection, elongating them with deft chamber orchestration, sorrowfully penned lyrics, and vocal performances from Fitzgerald and collaborator Molly Grund that guide each track from tension to reconciliation and back again.

Following the success of 2015's sophomore LP Kept – NPR's Bob Boilen named Stolen Jars as one of his top ten bands to watch at CMJ, the Deli Magazine featured the band on the cover of its CMJ issue, Stereogum and Consequence of Sound premiered the album's singles, and the Village Voice ran a feature on the the band's songwriting practice – Fitzgerald sees glint as a lens for his collaborative process. A constellation of musicians orbits the band – vocalist Molly Grund, drummer Matt Marsico, guitarists Connor McGuigan and Peter Enriquez, and keyboard players Grant Meyer and Max Finkelstein make contributions to Stolen Jars and push the band's energy to its outer edges during live shows.

glint, thematically unified along lines of loss, reflection, and renewal, breaks apart into different visual interpretations. Each track on the EP plays alongside a composition from different video artists, animators, choreographers, and directors – Evelyn Ross for "Eliot," Jenelle Pearring and Nora Alami for "Gold Age," Abie Sidell and Felix Handte for "Long New York," Marissa Goldman and Blaine Dunkley for "Gone Away," and Henry Chaisson for "Afterlight."

Alongside his work with Stolen Jars, Fitzgerald has a publishing deal with SONGS Music Publishing and a burgeoning film scoring career, including credits on feature films The Rewrite and Hard Sell, and Open 24 Hours, a short film that premiered at Cannes in 2015. Music from Stolen Jars has also appeared in film (How To Be Single) and TV spots (Apple's "Do It All" iPad commercial).

Gone Away:
Directed by Marissa Goldman
Cinematography by Blaine Dunkley

Bandcamp Daily  your guide to the world of Bandcamp